Any fan of pumpkin pie spice knows the unique bitter/ sweet flavor of cloves.  Nothing else tastes quite like it.  It's found in some of our favorite fall and winter holiday recipes and drinks.  There's a good reason why this culinary herb is so prevalent in cold-weather recipes.  It's traditionally known as a warming herb in Chinese medicine.  Herbalists know cloves have  properties which are beneficial to common ailments this time of year.  The amount of cloves used in most recipes isn't going to impart a huge amount of medicinal benefit but there may be some.  Herbalists traditionally use cloves in capsules, teas, infusions, rinses, or topically. 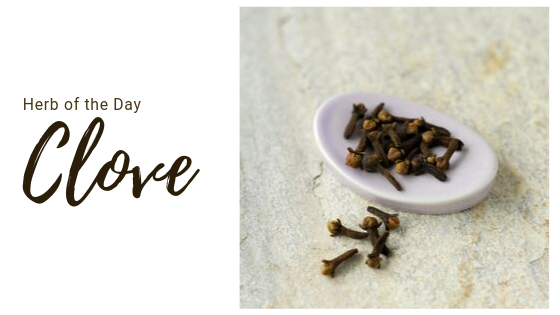 Cloves actually come from a flower.  People are often surprised to learn this and usually think it is a root.  In fact cloves come from an evergreen bush.  This bush grows in tropical climates.  Many different parts of the Syzygium aromaticum are used in herbal remedies. Most commonly used are the flowering buds which produce the cloves as we know them. After harvesting the flowers they're dried and made ready for use.  Cooks and herbalists use clove ground or whole depending on the desired use and flavor.

We use Cloves in Worm Out, Scout Out, Lympha Rub, Peace Treaty, and Flew Away

Worm Out is our parasite cleanse formula. It's one of our traditional Cherokee medicine remedies passed down to us by Medicine Bear.  It's been used by people worldwide for over 20 years as an easy and natural way to rid the body of parasites. 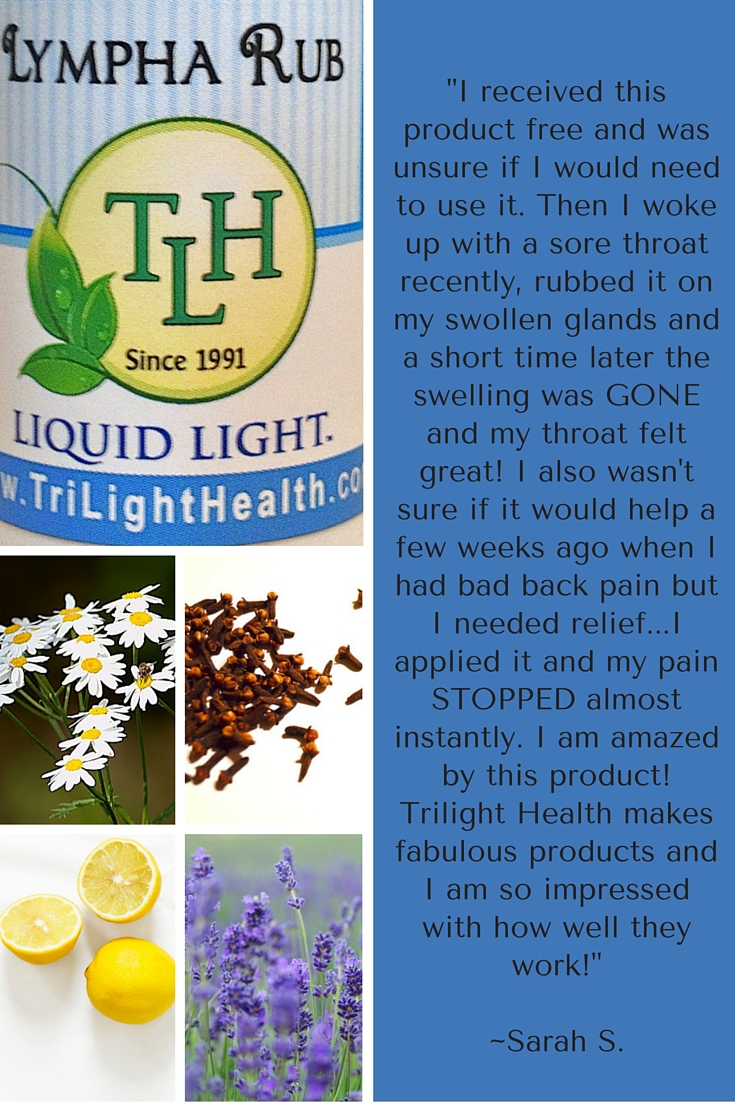 Scout Out is another formula from Medicine Bear.  It contains herbs traditionally known to have antibacterial and immune supporting properties.  It's been called an "antibiotic tonic" and is a favorite during cold and flu season. 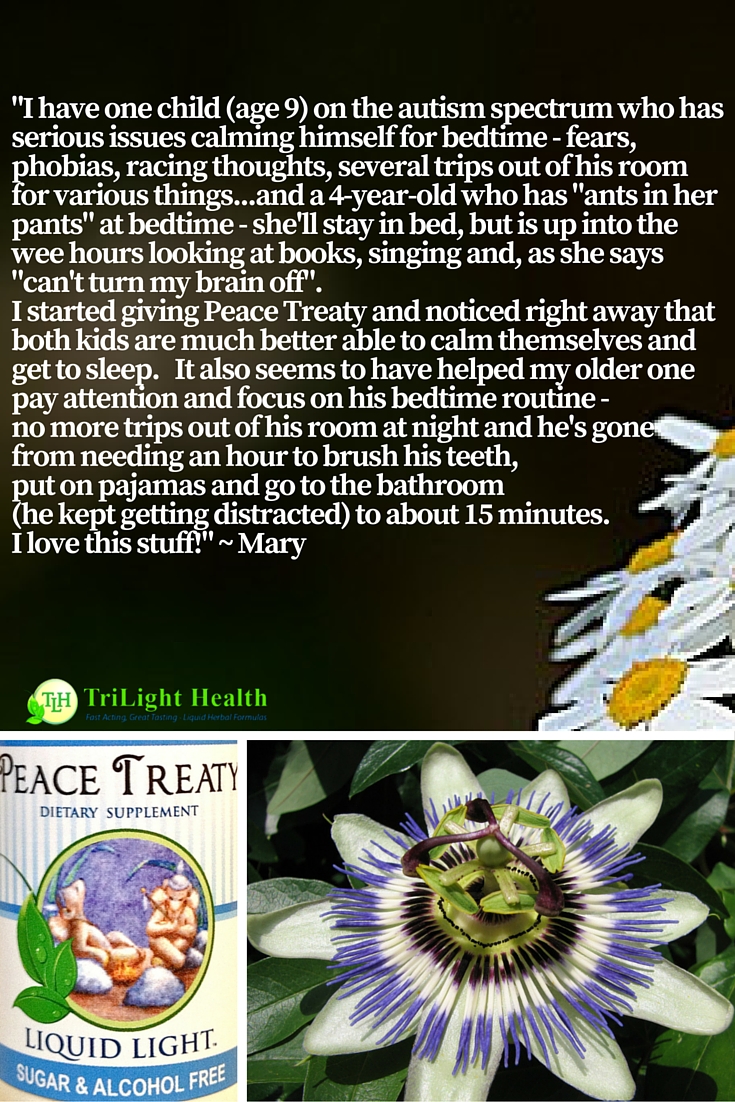 Flew Away is our number one flu support formula.  Many of our customers report using Flew Away before bed to help them sleep better when sick.  It's found alongside Lungs Plus and Triple Echinacea and Goldenseal in our Cold & Flu Nighttime Kit